Originally reviewed for Booksellers NZ, reprinted in ‘English in Aotearoa, Issue 96, May 2019

I met Michael Steven in person before I met him in his poetry.  I was attending a poetry workshop and Steven was seemingly able to hold and recall random poets, poems, even languages at will.  I can’t even recall the author of the last book I read.

So I was excited to read his first full-length poetry collection, Walking to Jutland Street, and wondered if that same deep, intellectual mind would be on display.  With two Latin-titled poems beginning this collection it did not disappoint.

But it’s not just Latin which you’ll find scattered through his poetry.  It’s French too, world events, Greek and Hindu mythology. And also web-slang (in the ‘Dropped Pin’ series), drug-addiction, homelessness and a capturing of an often brutal and dangerous New Zealand male experience (for example in ‘The Panel Shop’ where ‘Things happened in the yard.  I was encouraged/not to say what…’). Steven rejects any easy assessment of who he is or of his experiences.

Introduced with a prologue and farewelled with an epilogue, the poetry is divided into four (seemingly arbitrary) sections, including one titled ‘Walking to Jutland Street’.  This is my favourite, as he ranges across subjects and memories like the jazz guitarist Emily Remler, the fall of the twin towers, the constraints of artificial intelligence and Brazilian police brutality.

To me, Steven is at his best when he takes a specific memory or event or image and moves in surprising ways away from it.  For example, in the beginning of ‘Dropped Pin: Latimer Square, Christchurch’:

‘Spring was slow thawing my dreams that year.

Each night, watching the hills darken,

I saw the arm and shoulder

of a sad father turning away from the troubled

districts of his children.’

That’s a poem about the fall of the twin towers.  But also about a time Steven lived in a homeless shelter.  And also, it isn’t really ‘about’ either (see above about rejecting easy assessments).

The thoughtfulness of his lines startle too.  In ‘Keepers Park’ a simple, sweet rhyme is suddenly halted by, well, complications.  Just like simple, sweet love can so often be:

‘of the light itself, as lovers do

when their love is brand new

and yet to be affected by complications.’

Steven clearly aligns these poems with his own experience through the beginning epigraph from James K. Baxter, ‘I invent nothing.’  In an interview with the Otago Daily Times, Steven says he found in in James K. Baxter “a sense of permission to start writing about my own life.”  Some of ‘Walking to Jutland Street’ is confronting and the experiences traumatic. Many people die. Several poems are ‘in memorial’ of people who have died.  I am glad that Steven survived to write this first collection. 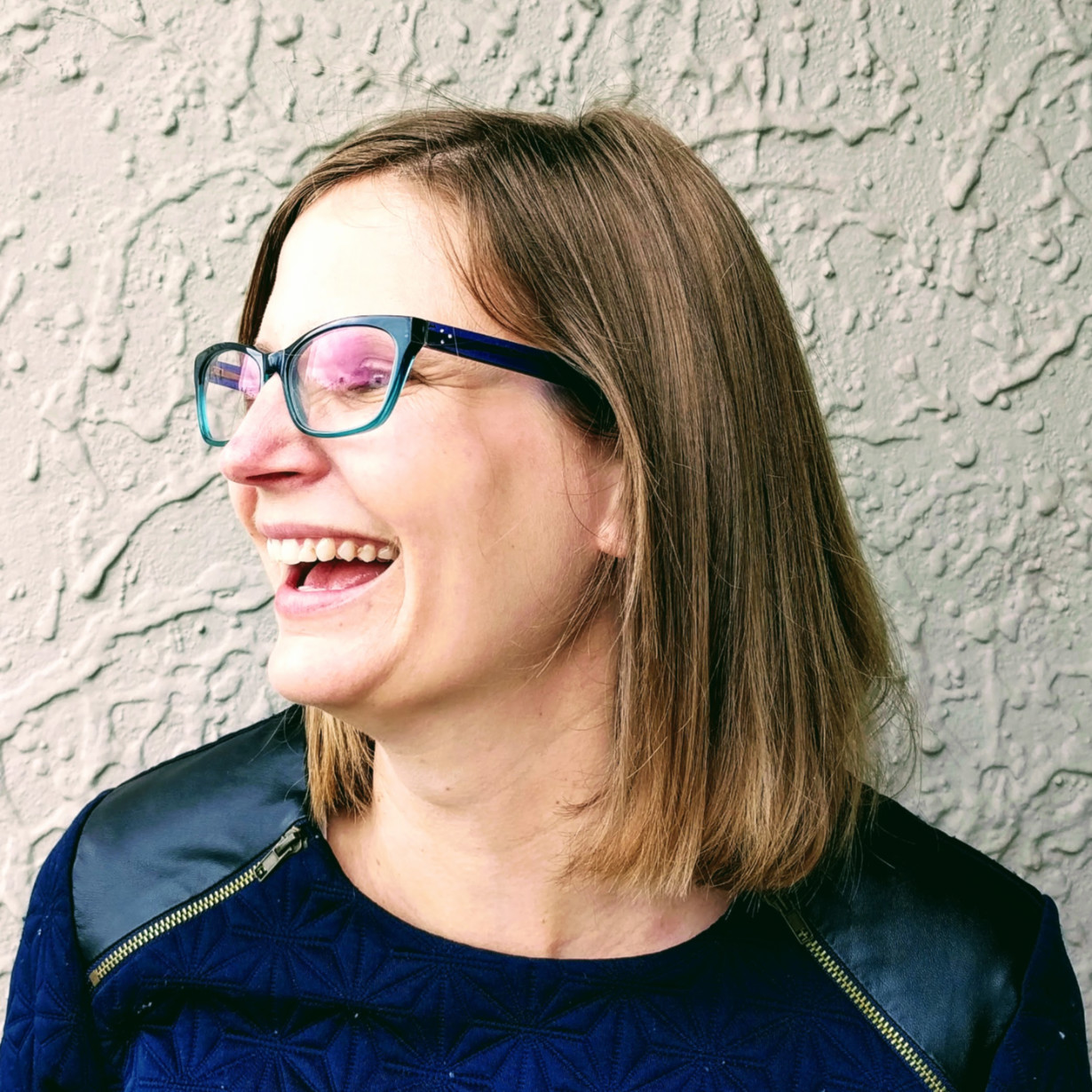