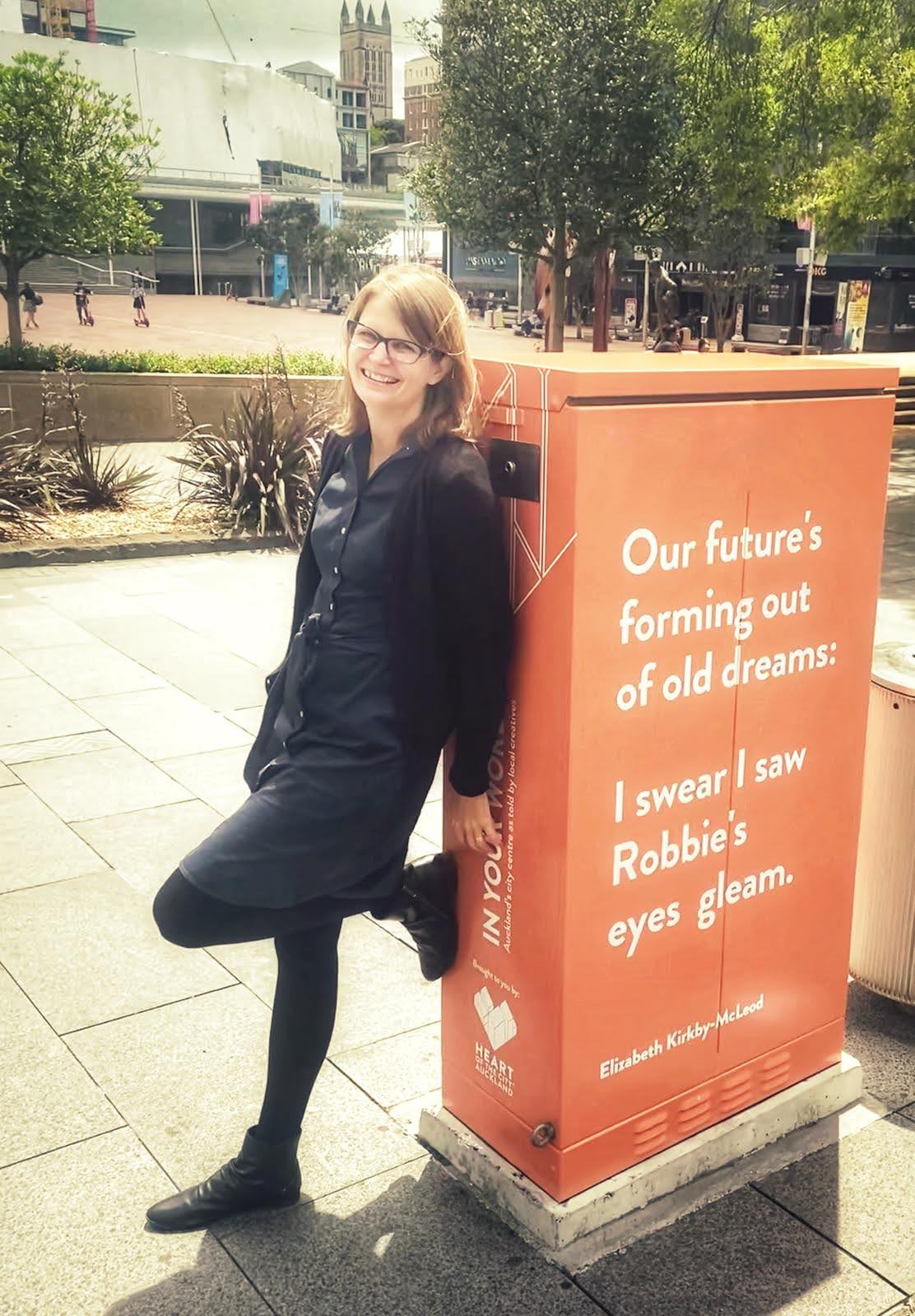 Grandparents give their grandchildren amazing experiences; it’s a pity their grandchildren entirely miss them. That must have been how it felt to my grandfather. He built his yacht, Bon Accord, himself with room for two in the bow, three midship after the table was folded away, and my grandparents’ snug at the aft. Our family of four would pack in with my grandparents each summer and he would share with us one of the most beautiful parts of New Zealand: the Hauraki Gulf and the coast north and south of the City of Sails.

He and my nana would go away Boxing Day; sometimes we would go with them, sometimes we would ferry out to Great Barrier or Kawau Island a week or so later and they would slowly return us to the mainland. We’d then cross our fingers to go away on the long weekends that pepper a kiwi summer all the way until Easter.

My grandfather would involve us in the sailing, but I took the calls to tack as my cue to pop down a deck porthole until the action was over. He kitted the dinghy out to double as a small sailing boat, which I ran into the side of another yacht during my first lesson. The skipper was furious, calmed only by the sight of my blonde halo under the orange puff of my life jacket and my grandfather’s guarantee that he was taking back the rudder. He taught us so many useful knots, especially for tying up the dinghy, but there was more than one occasion when someone had to go for a swim to bring it back.

I LOVED being on the boat. I just didn’t pay attention. I was really only good at rowing, learning at a young age, while the dinghy was kept tied to the yacht by a long rope. Once they could trust me I rowed ashore every chance I could and, struggling with thin arms, would drag the dinghy up as far as I thought was safe before disappearing to clamber over rocks and get lost in some imaginary story. There was never anyone else around to hear me voice all the characters. On still sailing days we bobbed along and I would sit on a little step my grandfather built off the stern, my legs in the sea, a book in my hands. On days when the wind was good and the boat was on a lean, I would delight in sitting on the leeward side, body pressed against the ropes, legs over the edge disappearing into the wash, getting soaked with each dip, looking out for dolphins coming alongside for a synchronised swim.

It wasn’t until I was grown up and they sold the boat to retire in Northland that I realised what I’d had. I would have been out among the islands two, three, four times a year in my youth. I’ve been on a Hauraki Gulf island probably only a handful of times since.

I wish I knew how to sail, to tie a great knot, to navigate. All I have left is the feeling of wonder, escape, adventure, and my imagination, which was built on those long sunny, clambering solitary summers. I’ve poured those gifts from my grandparents into my new junior fiction series, Eugene’s Island. This island isn’t Tiritiri Matangi or Pakatoa, Motutapu or Motuihe, but it has the heart of those islands. The Hauraki Gulf has over 50 unique islands in a mix of Department of Conservation, Auckland Council, private, and iwi ownership or management. Eugene’s Island is an imagined story of growing up on one of the DOC islands nudging it towards being completely pest-free.

I remember seeing bioluminescence glittering through Bon Accord’s toilet when we pumped it at night. Eugene gets to experience it on Christmas Eve, in the water, saving whales. I remember clambering through bush on hikes up Great Barrier Aotea. Eugene gets to discover kiwi eggs on his bush adventures. My grandfather loved the water, the islands, the kai moana. I missed so much of what he could have taught me about sailing. But I caught his love, and that is enough.

Eugene’s Island is a new early chapter book series with two books currently available: The Birthday Solution and The Christmas Visitors. Each book is $9.99 – available in all good bookstores or online.